Peter was a powerful presence in the Club for several decades. He was a life member, and also a founding member, helping steer us from our origins in the Kings Cross All Nations Club in the 1960s, right through into the 21st century. At some stage he’d held most of our committee positions, and led countless walks, camps, kayaks, and social events. He was still pretty active in 2012, when he helped to organise the 50th anniversary events. He slowed down somewhat during his 80s, but still took a keen interest in what we were doing.

In a Keeping Track article in 2003, he explained how he had been born in Wembley in England, and been introduced early to all kinds of outdoor activities. He got fed up with doing them all in England’s wet weather, and set sail for a sunnier life in Australia. He soon found his way into the All Nations Club in Kings Cross and its Walkabout Group, and the rest, as they say, was history. In the article he was happy to label himself as a Peter Pan. “I’ve never wanted to grow up, and why the hell should I?” he asked.

Peter was one of a kind. He was a friendly, multi-talented extrovert, and a totally positive force within the Club and any group he took part in. Many of us were privileged to be part of large informal social gatherings in his Waitara backyard. When he wasn’t bushwalking with us, he was playing music, doing heritage dancing, or otherwise socialising. 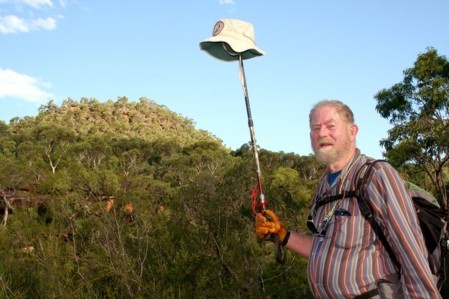 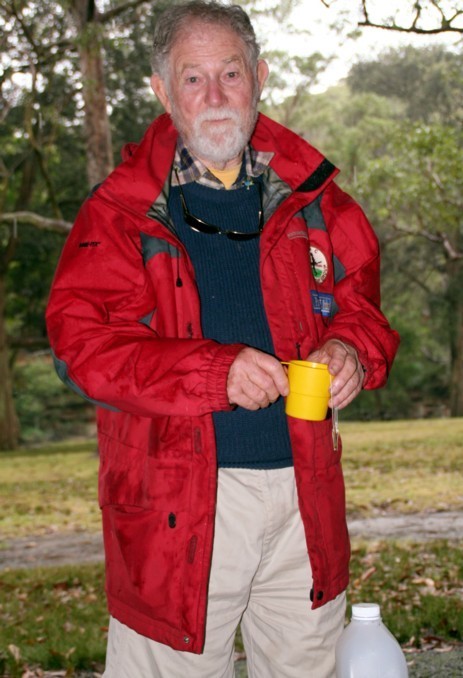